The beauty of sunrises and sunsets

We have all seen and maybe even photographed beautiful sunrise or sunset scenes. Those beautiful clouds, the stunning light, the range of colours all serve to entrance. One colour, though, predominates - gold and so many of its shades. That time of day when the sun is only just, or even not quite, over the horizon is known as the Golden Hour and is the delight of photographers everywhere.

For me it seems to most often find my best images using the gold at the beach. For example, I was lucky enough to be at Bokarina Beach on the Sunshine Coast here in Australia early one morning when the clouds and the light cooperated so nicely. 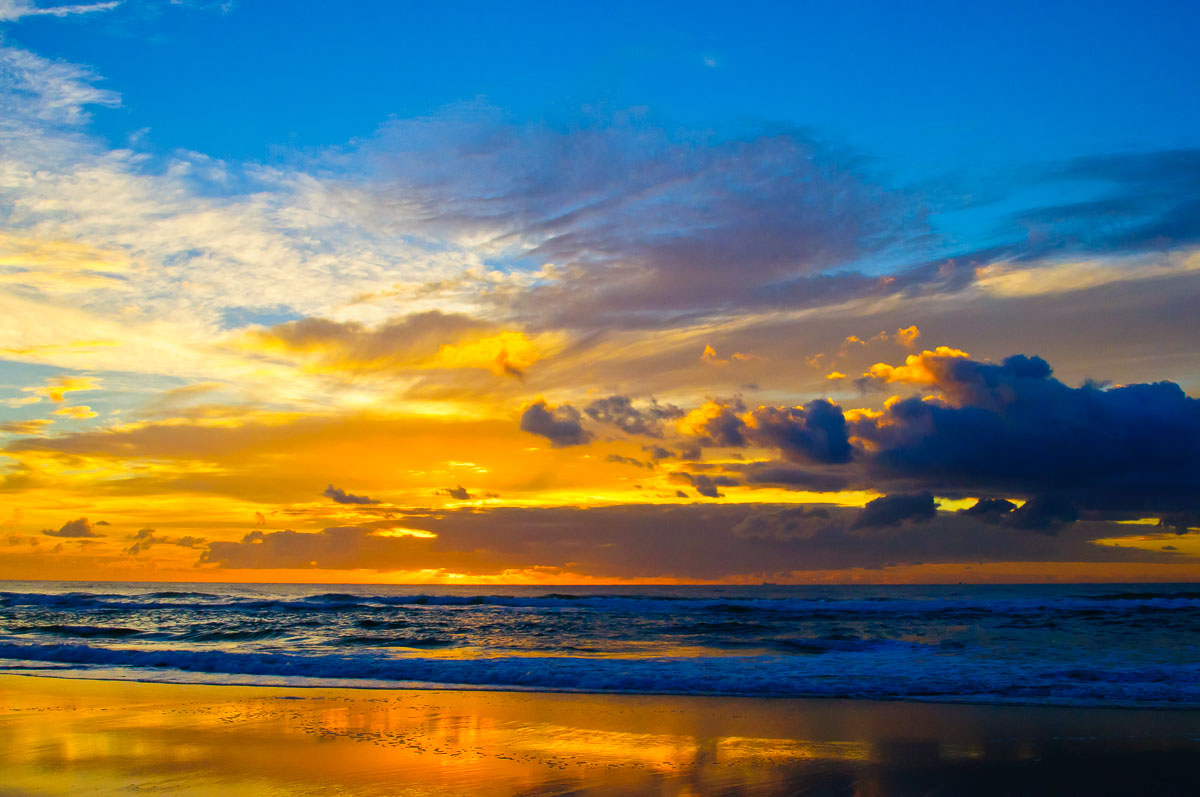 Of course that is one of the fun contrasts of having lived in both Queensland and California. Up the Sunshine Coast in Queensland I face east and get the sun rising from the Pacific Ocean horizon, while at Aptos on Monterey Bay in California it set dipping into the same ocean.

Here's an example of the latter with the sun setting over the 'Cement Ship' at Seacliff Beach. 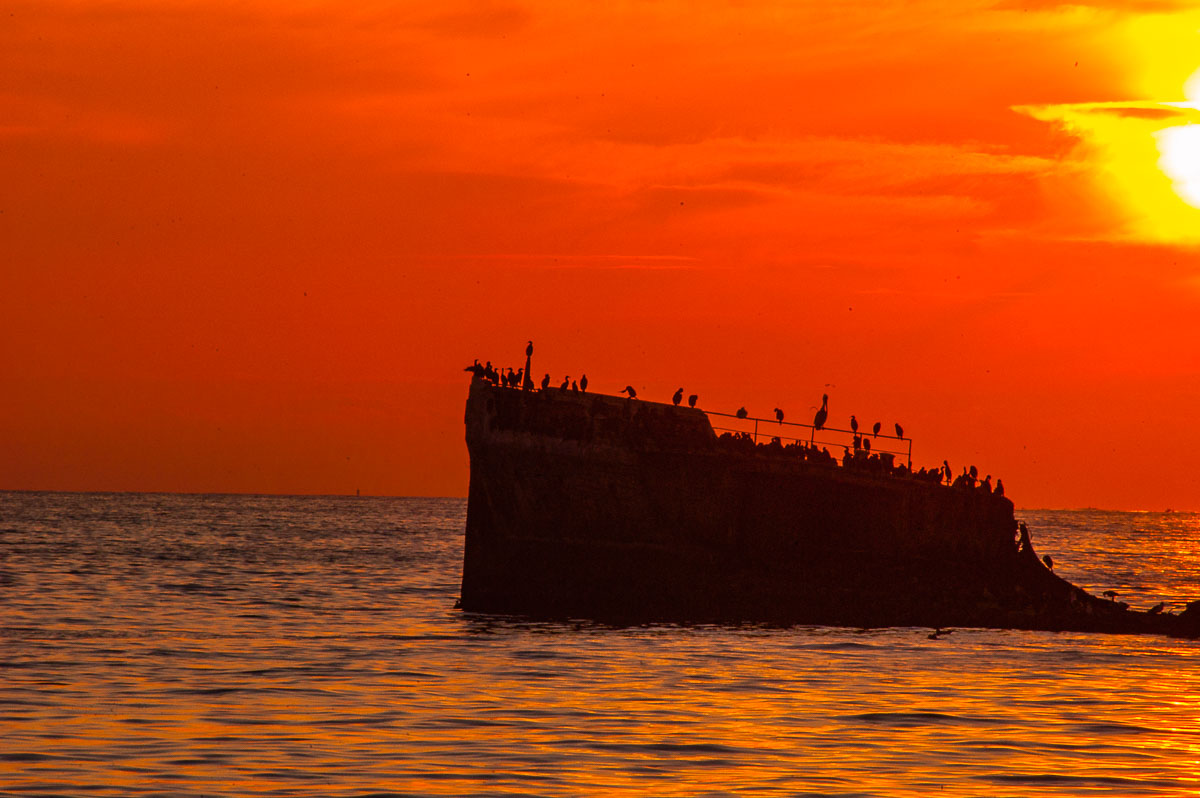 Here's a short history of the SS Palo Alto. (opens in a new tab)

However, this story is not just about the sky and ocean. It is also about the beach and birds, because there were times when the angles and times were just right that some spectacular shots were available. Both these next two shots were taken one day apart at Rio del Mar Beach on Monterey Bay, just south of the Cement Ship.

This golden shot of a Willet (Tringa semipalmata) was taken on 27 October 2004. 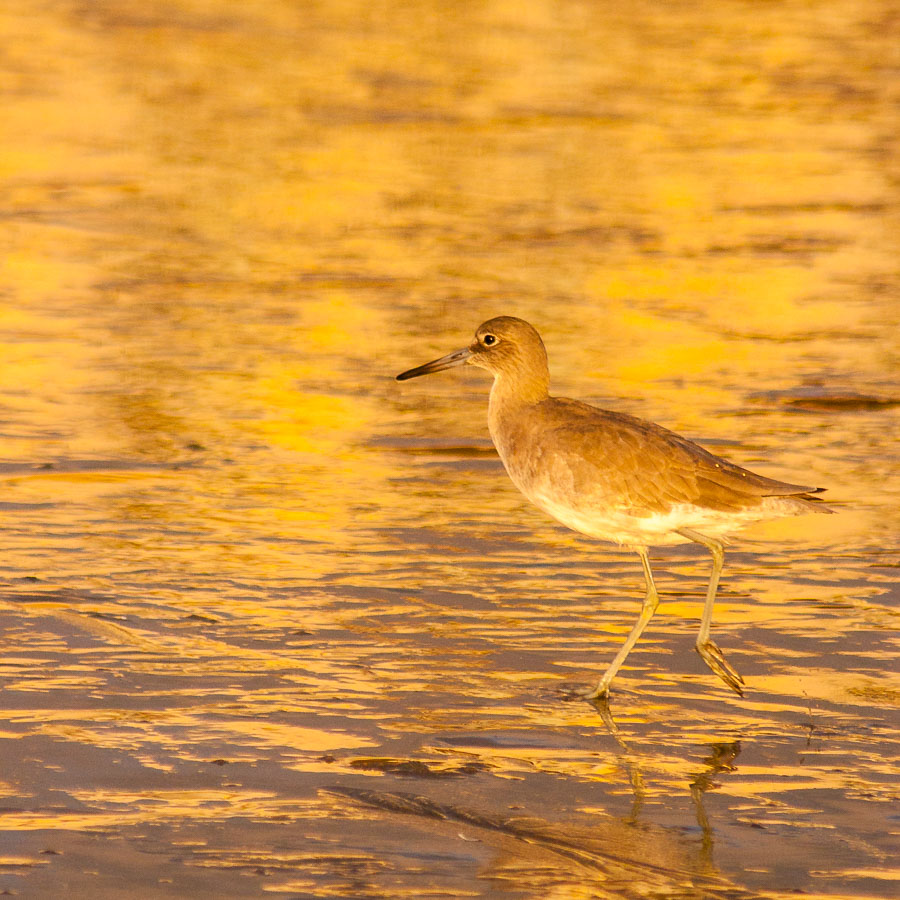 While this Least Tern (Sternula antillarum) standing on a beach of gleaming golden foil was shot on 28 October. 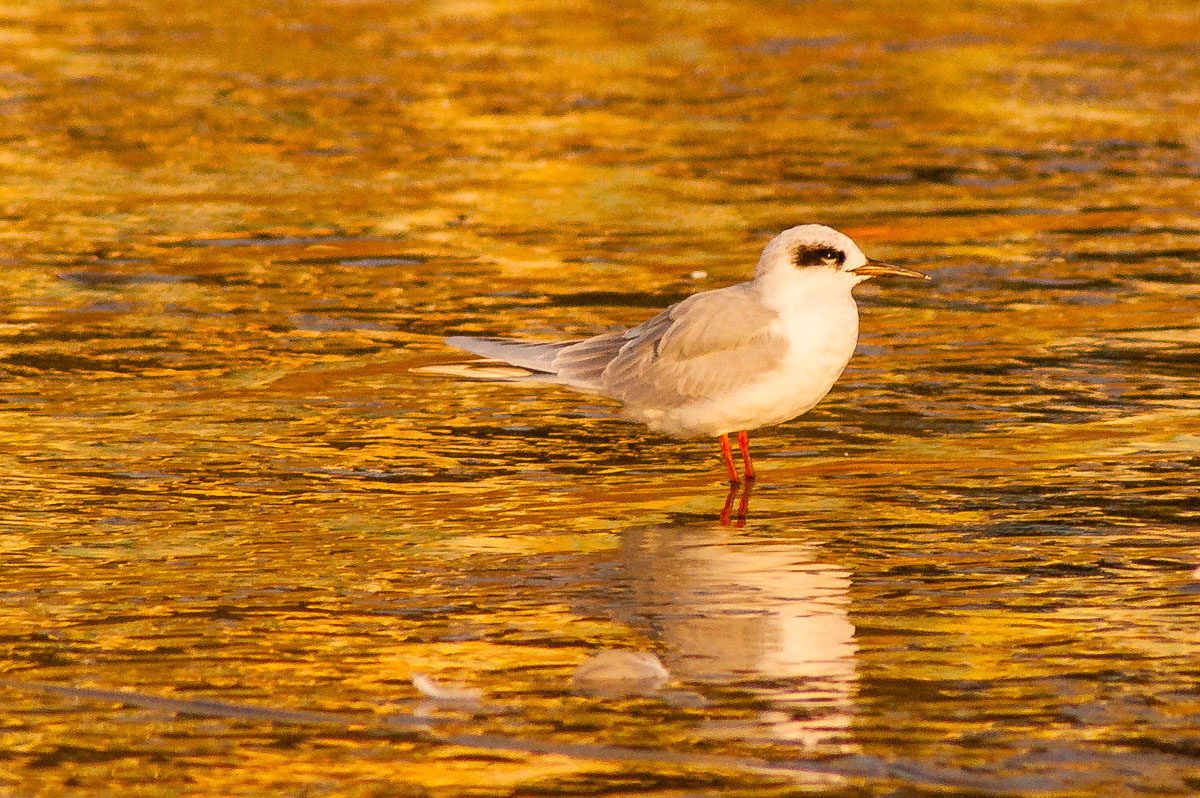 I hope that one day I can again capture a moment like that of those two days so long ago. However, part of me thinks there are comparatively few places where the geographical layout is right. Even if the location is right, I am certain the effect would only work at quite specific times. In the interim I will keep chasing the gold you can get in the sea and the sky and hoping that one day the sun again shines on me. 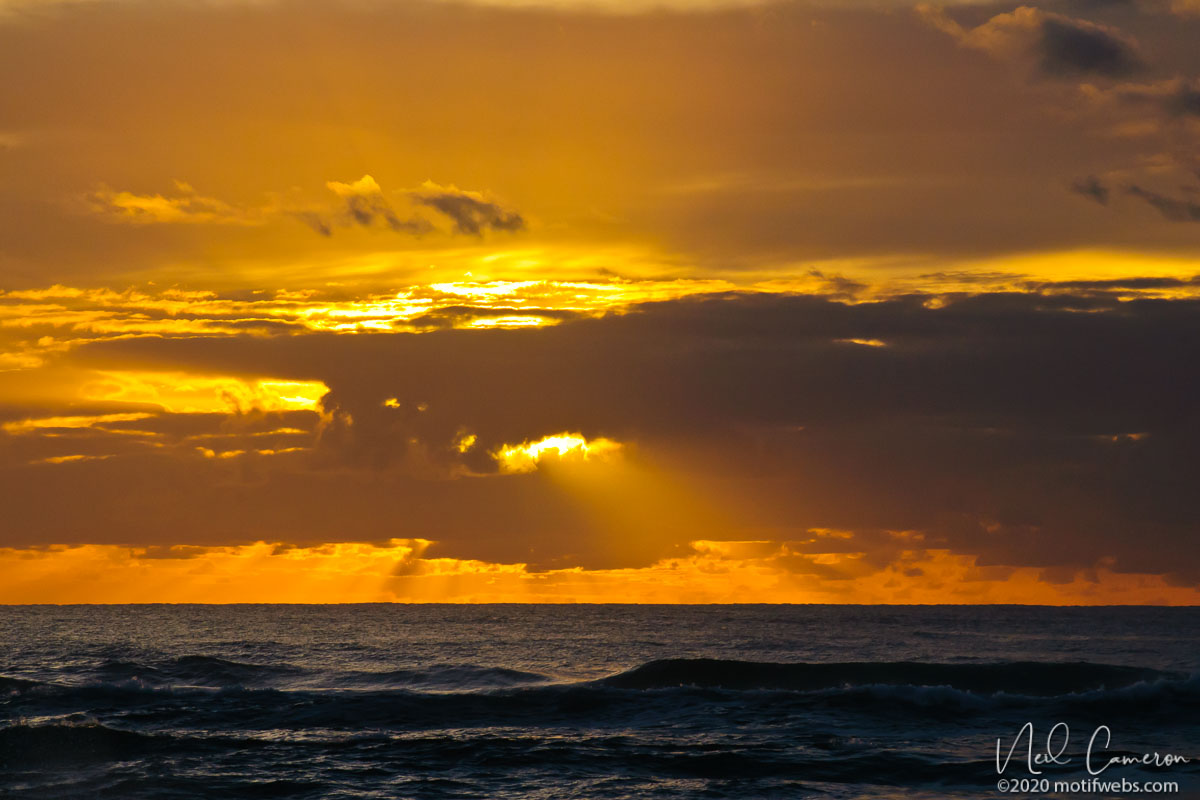 If you enjoyed this little story then consider signing up to get notified when I make new posts by filling out the Contact form.